Preparation of an Outline Planning Application

This was an appeal decision that supported virtually every matter the appellant put forward including Design, Density, Landscape, Viability, RAMS, and Affordable Housing.

The masterplan and Design and Access Statement  were underpinned by Bluepencil’s detailed, data linked proving layout which gave the application a robust base from which the inspector could clearly appreciate the viability of the design.

The Design and Access Statement included analysis of surrounding towns and villages, parameter plans and character area studies which reflected the analysis work and showed how the proposed masterplan was in line with planning policy and followed the guidance in the Essex Design Guide.

Having created a 3D model of the entire layout Bluepencil were able to work with Landscape consultants, Tyler Grange, to create realistic Landscape Visual Impact Assessments and verified views. This undoubtedly helped the Inspector to assess the low potential impact of the scheme on the surrounding landscape.

‘ The site is of sufficient scale to establish a series of ‘character areas’, as described in the Design and Access Statement 2017 (DAS). This illustrates that from the lower density rural edge, the structure could become progressively tighter and more formal, culminating in a ‘village square’ which would have a more concentrated urban character. This approach is supported by the LCA advice which analyses the traditional settlement structure for Bromley Heaths area. It advises that areas of new residential development should generally be closely related to existing settlements, and that there may be opportunities to re-create village greens as a focus for development.

I am satisfied that a high quality scheme that responds to its context could be achieved… Appropriate densities could be achieved by following the tried and tested design principles found in towns and villages throughout Essex. In this sense the scheme would accord with the requirement of saved Policy QL9 that development should relate well to its surroundings.’ 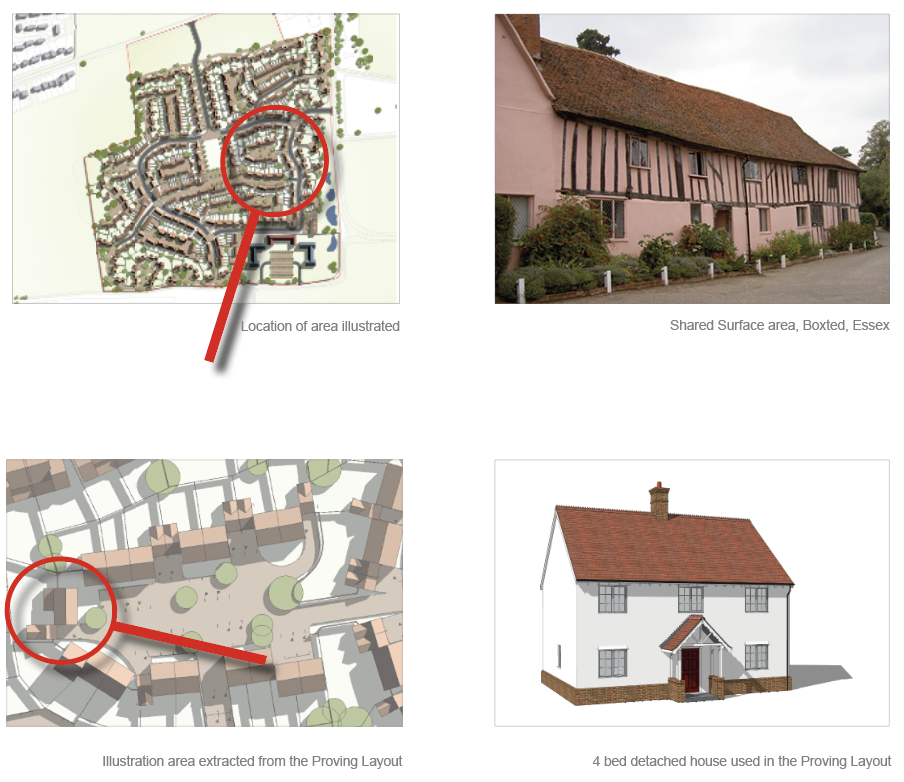 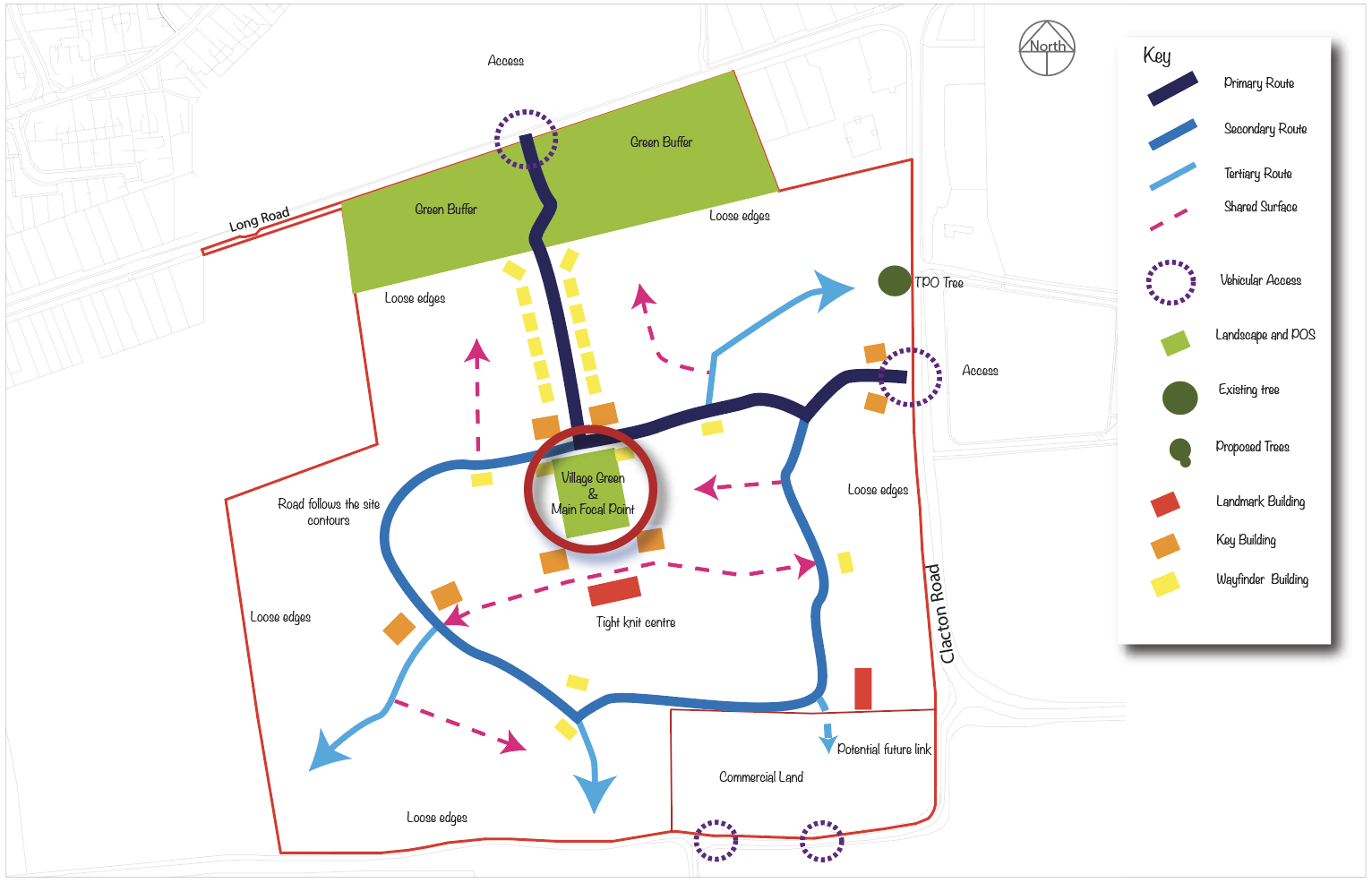 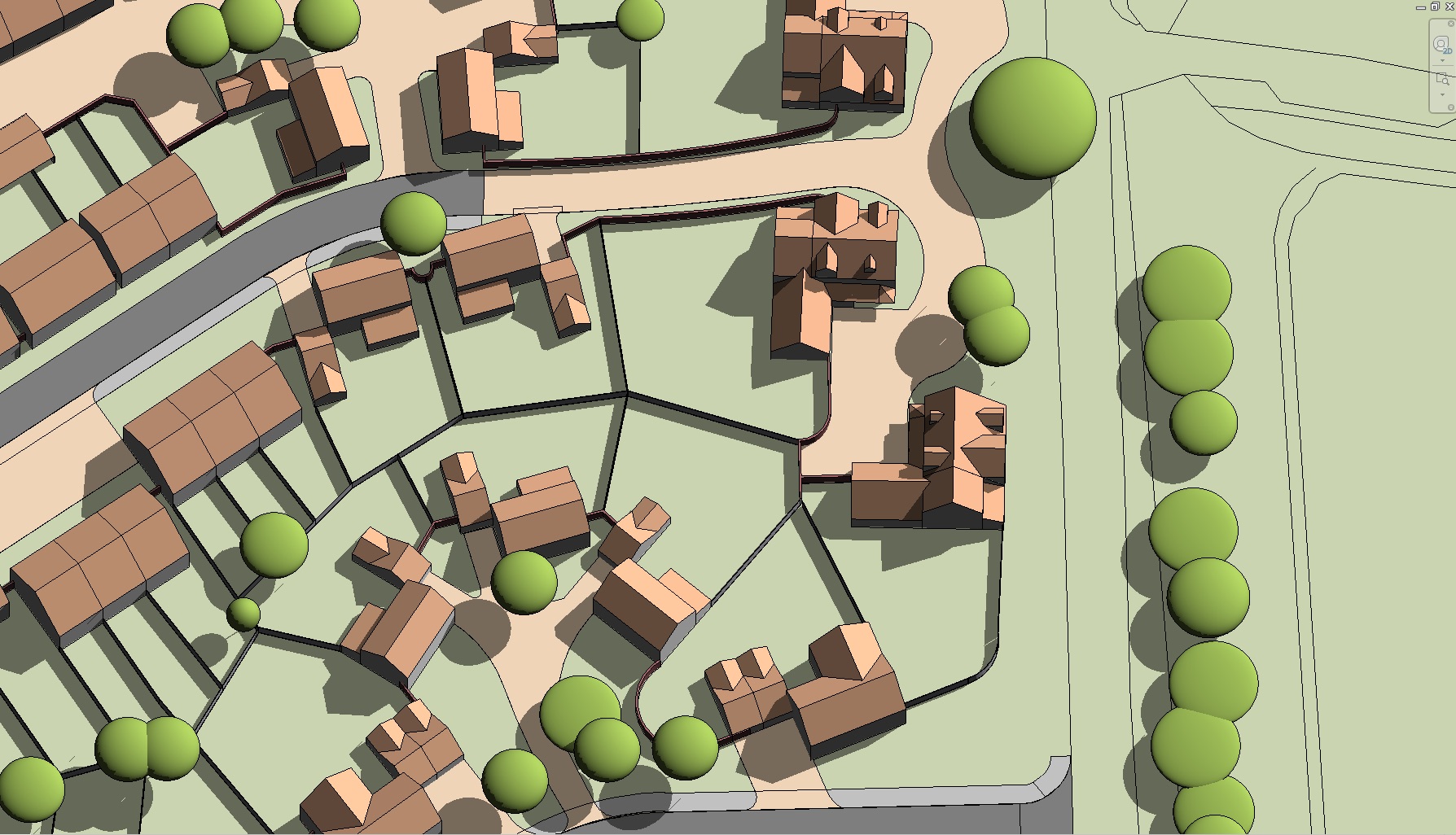 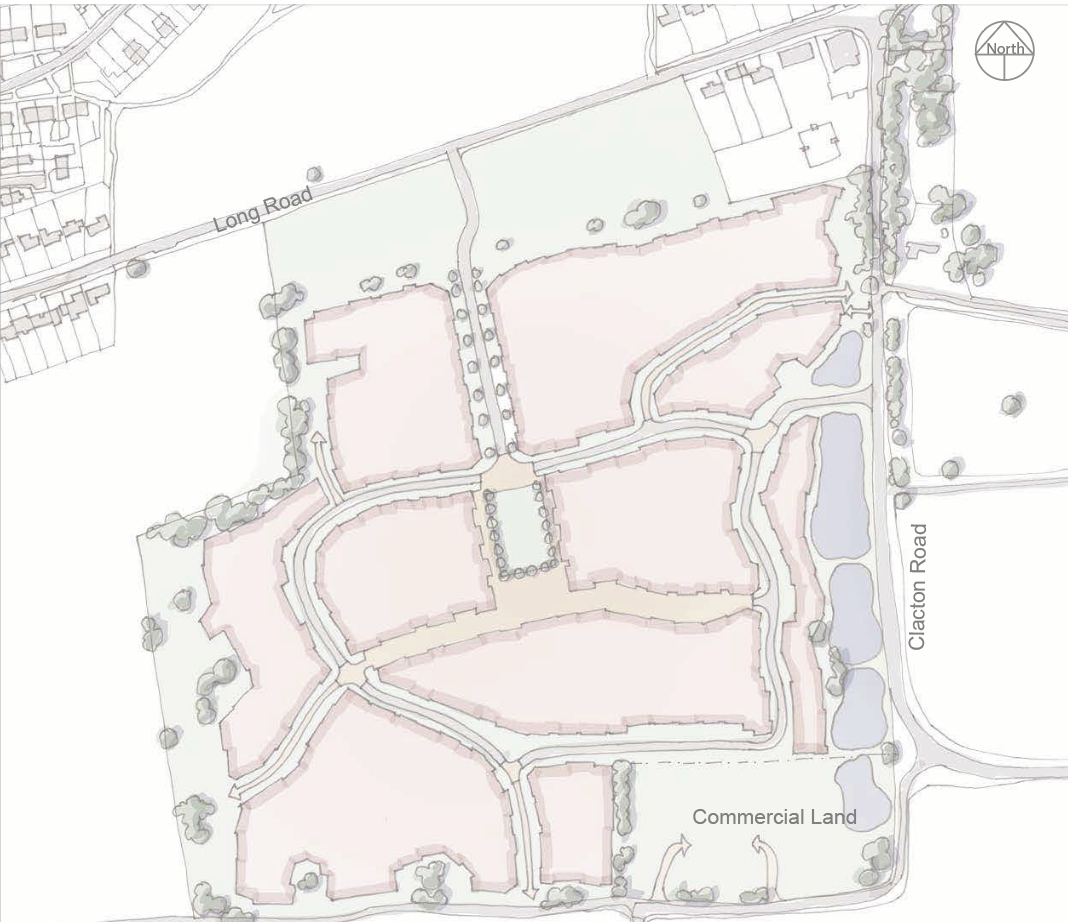