This site was not allocated in the Local Plan and was one of a number of sites around the village being promoted at that time. Our Client was very keen to produce an attractive design of medium density. Our approach was to study the growth of the village from 1600 to present day and then to show how our proposal would be an appropriate and logical continuation of this growth.

A number of conservation areas in the borough were studied and townscape references were taken from them and adapted for inclusion in our masterplan.

Planning Consent was granted in early 2013. The Design and Access Statement we produced, setting out the analysis and masterplan development, was described by Maidstone Borough Council’s case officer as ‘exemplar’.

Bluepencil Designs approached the design challenges of this development with great sensitivity and attention to detail. Their work is thorough and extremely well presented. 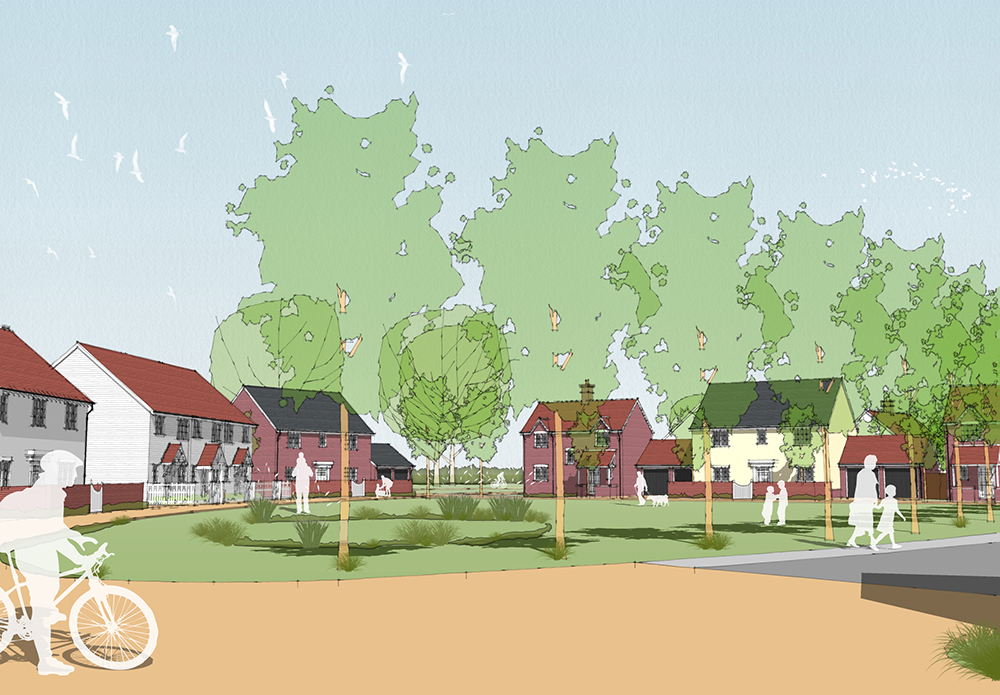 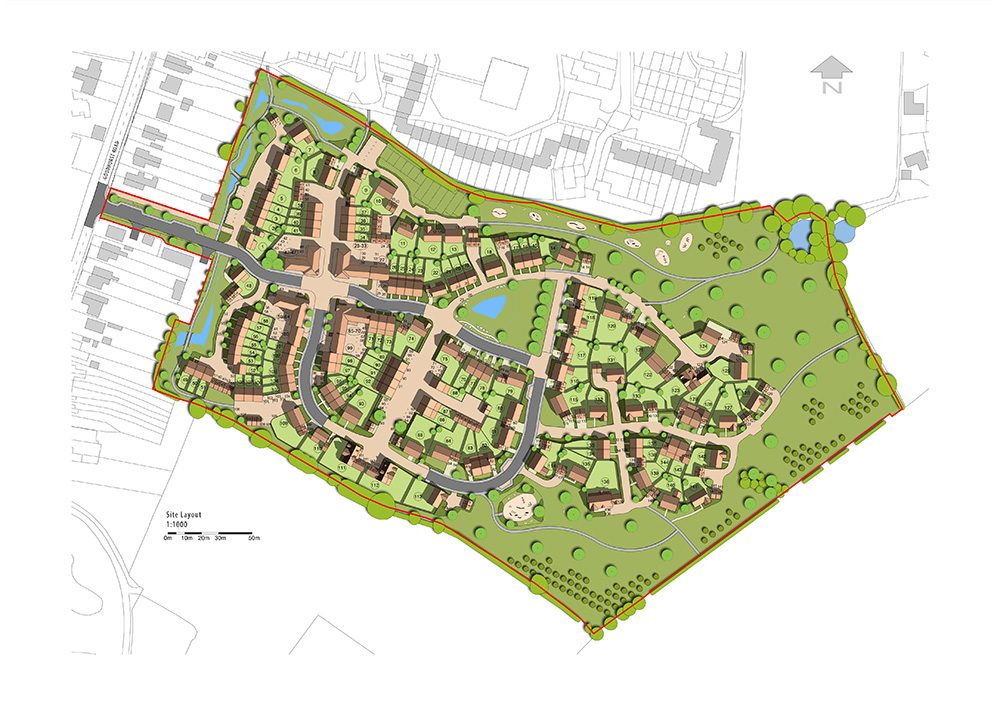 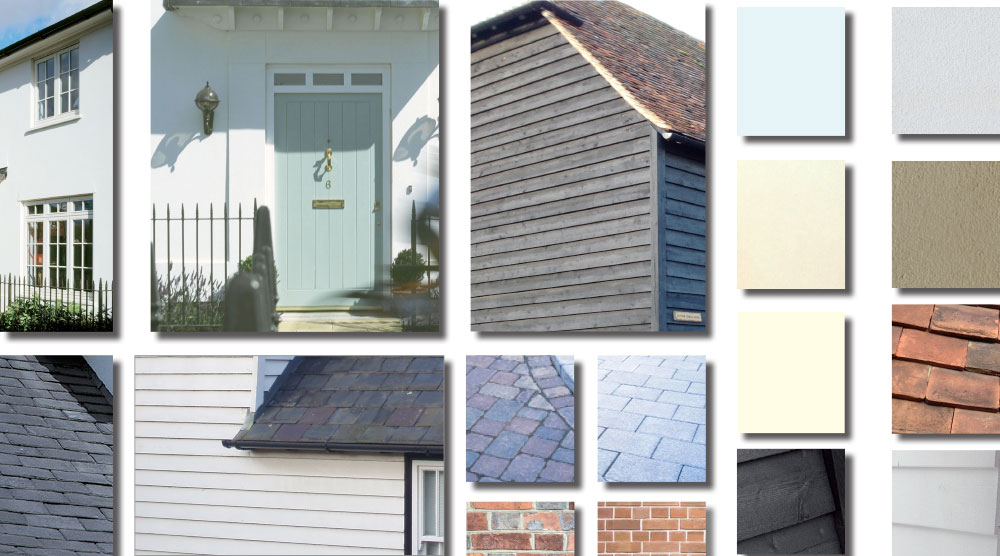 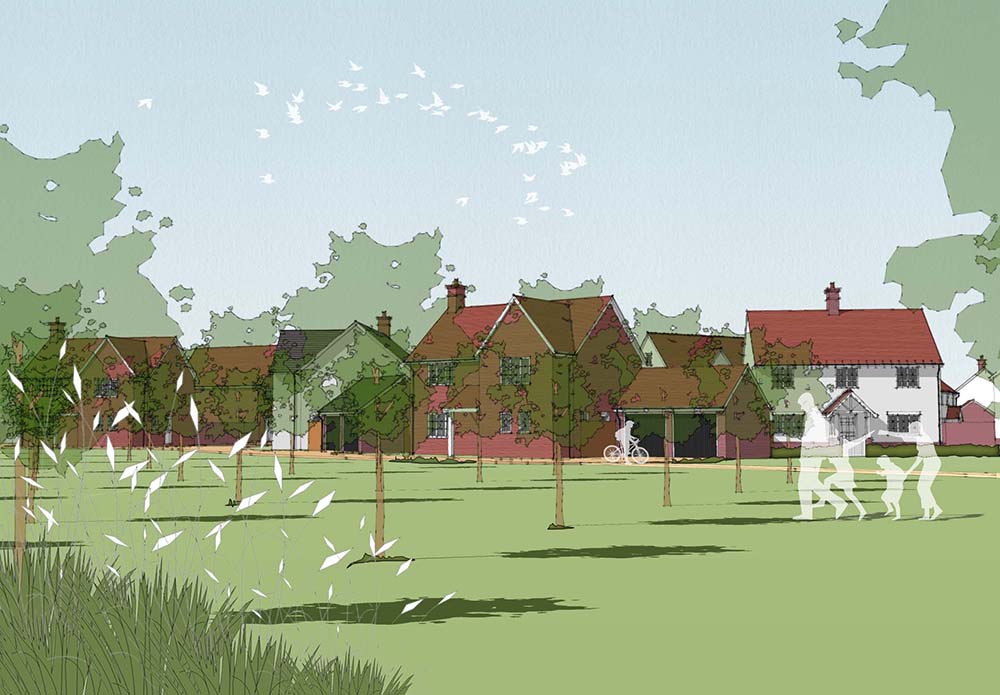 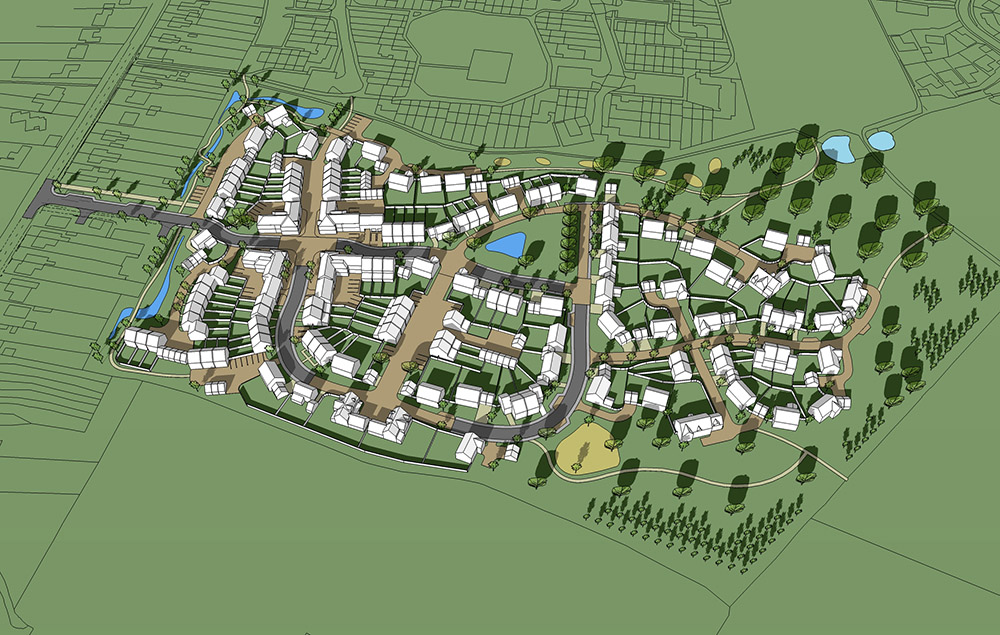