Preparation of an Outline Planning Application

Finchingfield has been called the most beautiful village in England, a “picture-postcard” village and one of the most photographed, with a duck pond and village green surrounded by Georgian and medieval cottages; St John the Baptist Church on the hill; an eighteenth-century windmill; three public houses; Post Office; tea rooms; a hall; a primary school; and a doctor’s surgery. It often appears in television programmes, films, and commercials, as well as on chocolate boxes, biscuit tins, and other products.

The illustrative layout shows dispersed housing at the edges and a traditional streetscape in the centre with buildings directly fronting the street. There is open space and a pond at the entrance to the site and informal green swathes (characteristic of the edge of village landscape found in this part of Essex) around which the new housing is arranged. There is a network of footpaths connecting the new development to the existing village.

The indicative street scenes show traditional architecture reflecting some of the characteristics of buildings found in the village, such as 50 degree roof pitches, uneven and undulating ridges, and projecting jetties and gables. Windows are sash or casement and materials include pastel coloured render and plain tiled roofs. Black painted weatherboarding is proposed on garages and cart lodges. The key buildings are shown as typically orange-red brick with tiled or slate roofs to reflect the 18th  century buildings in the village. 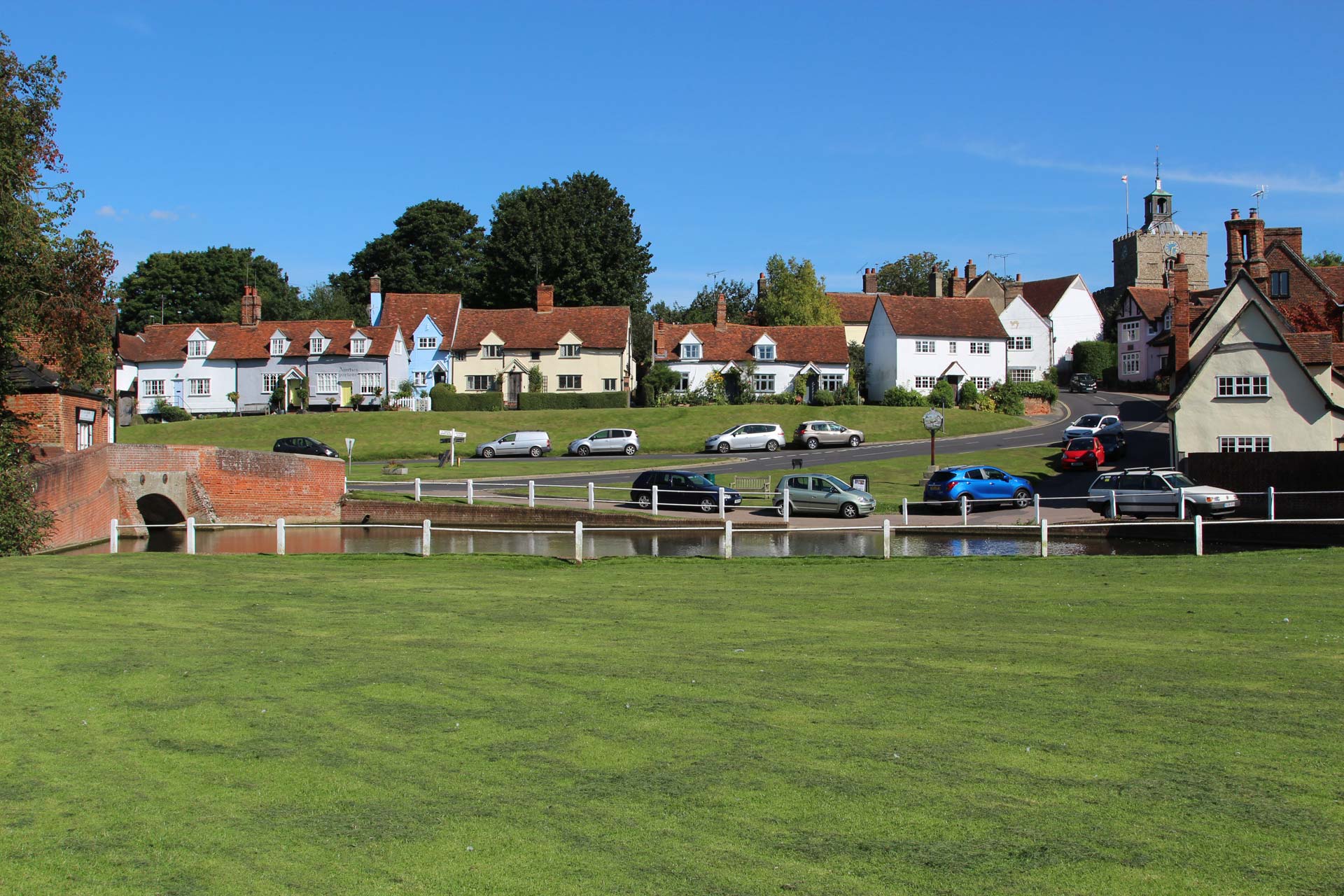 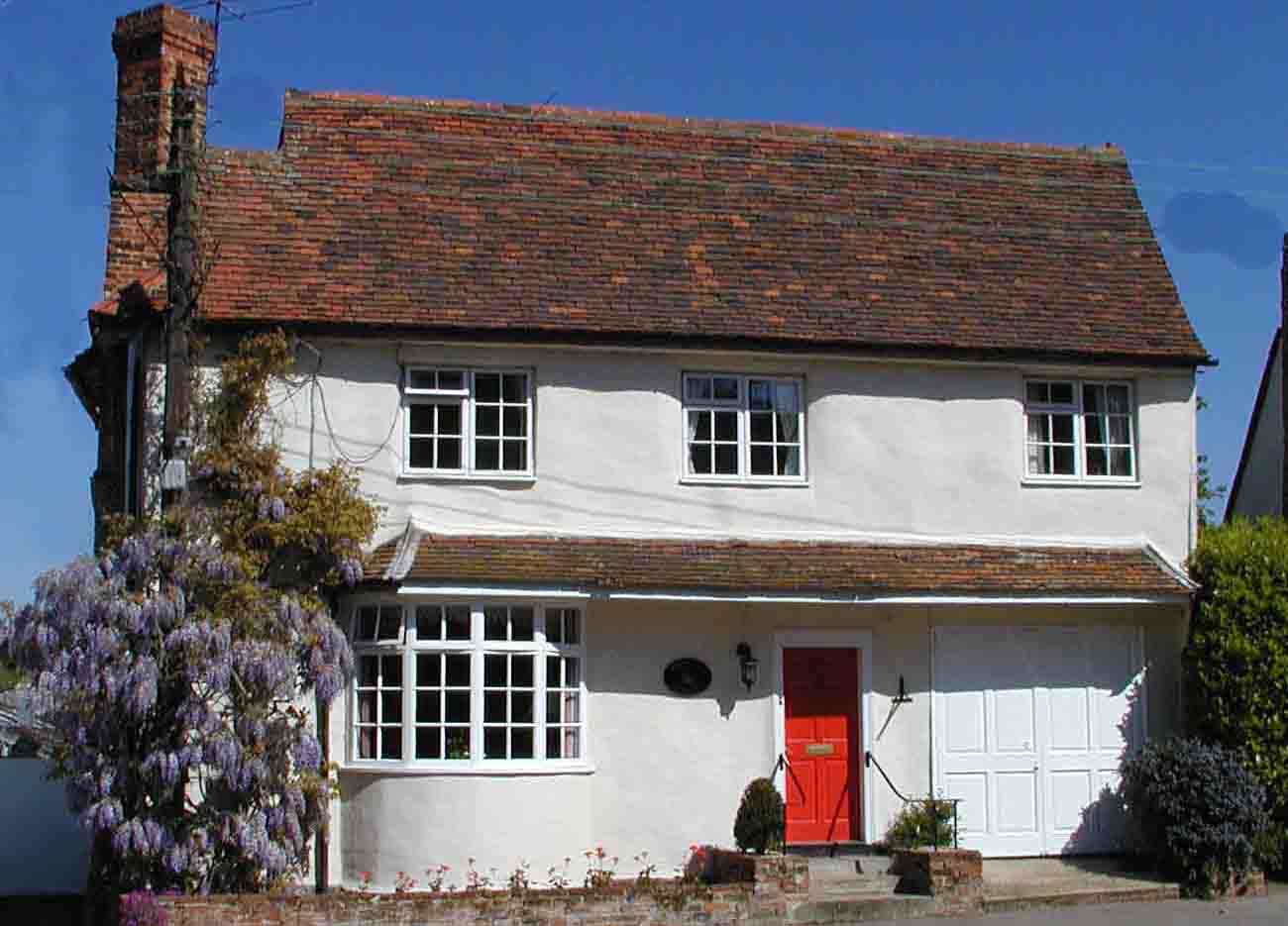 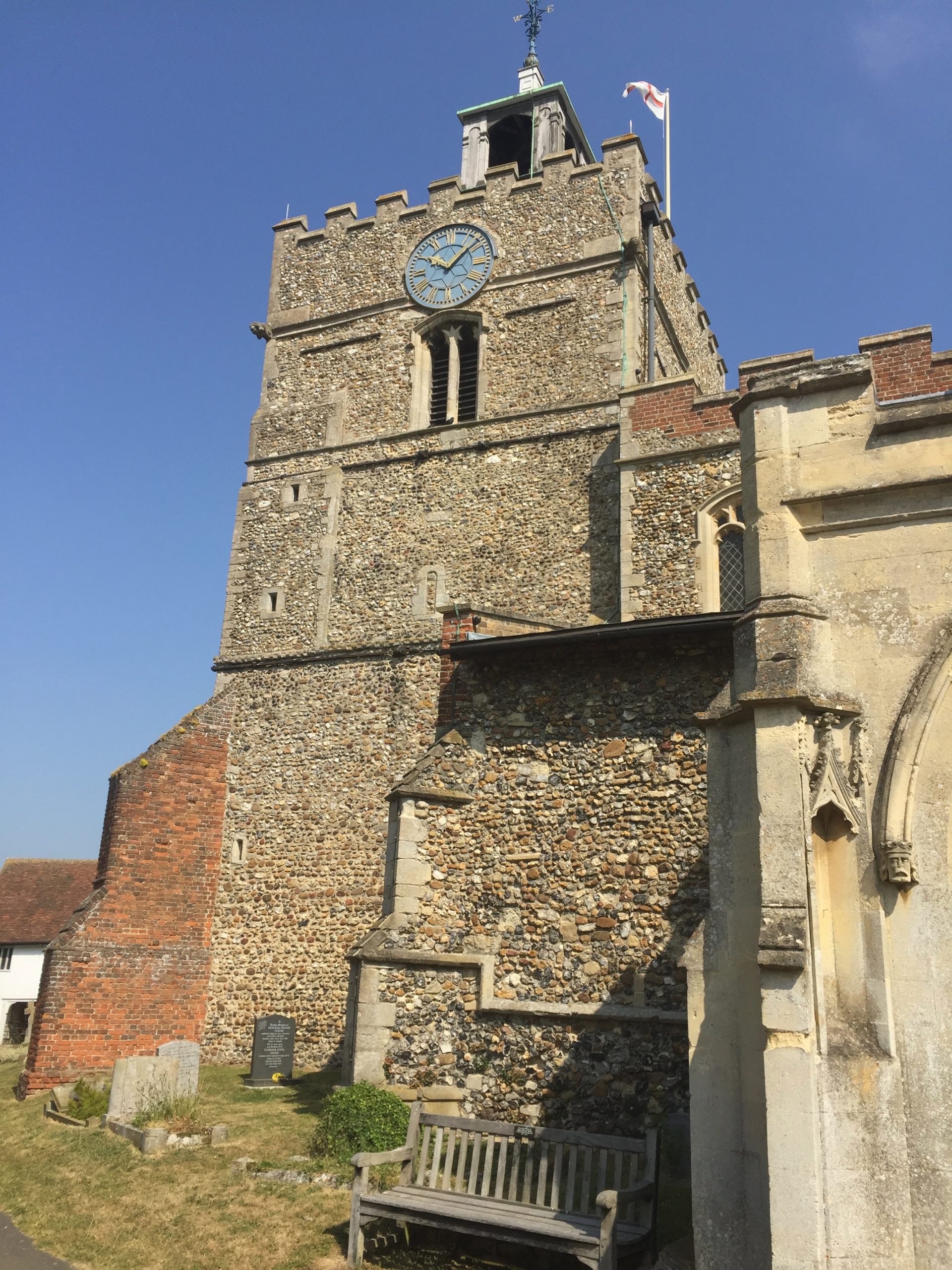 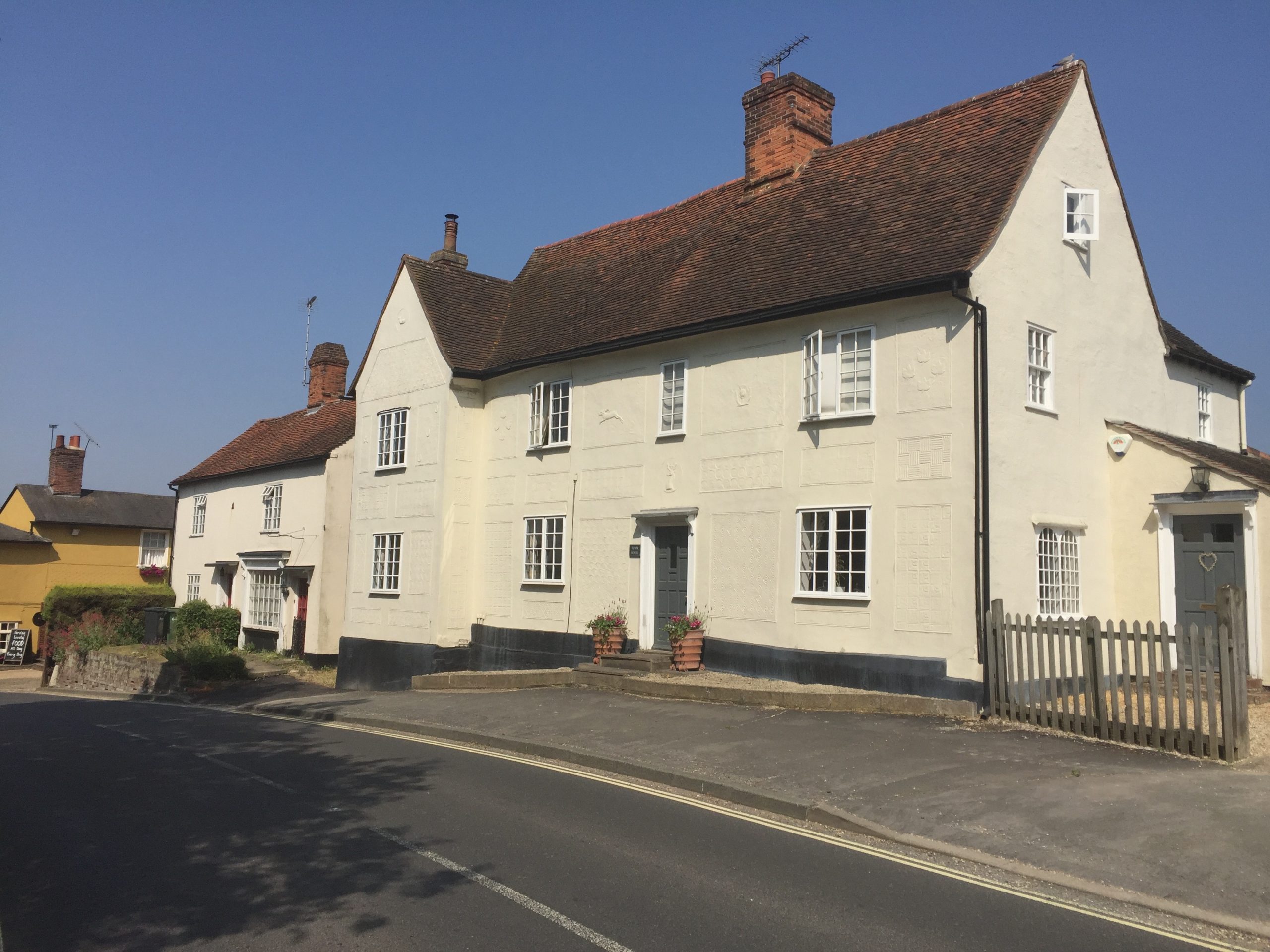 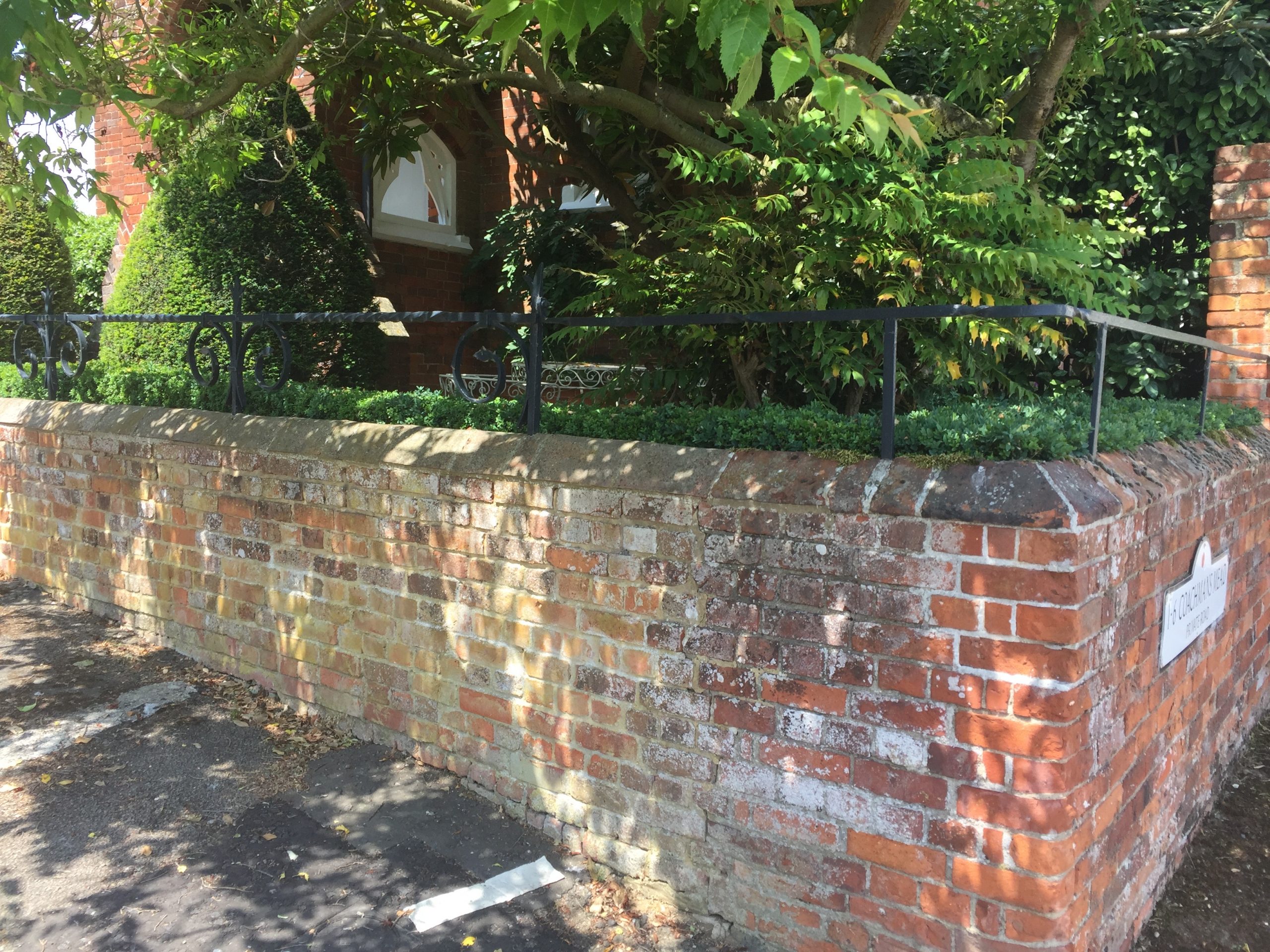 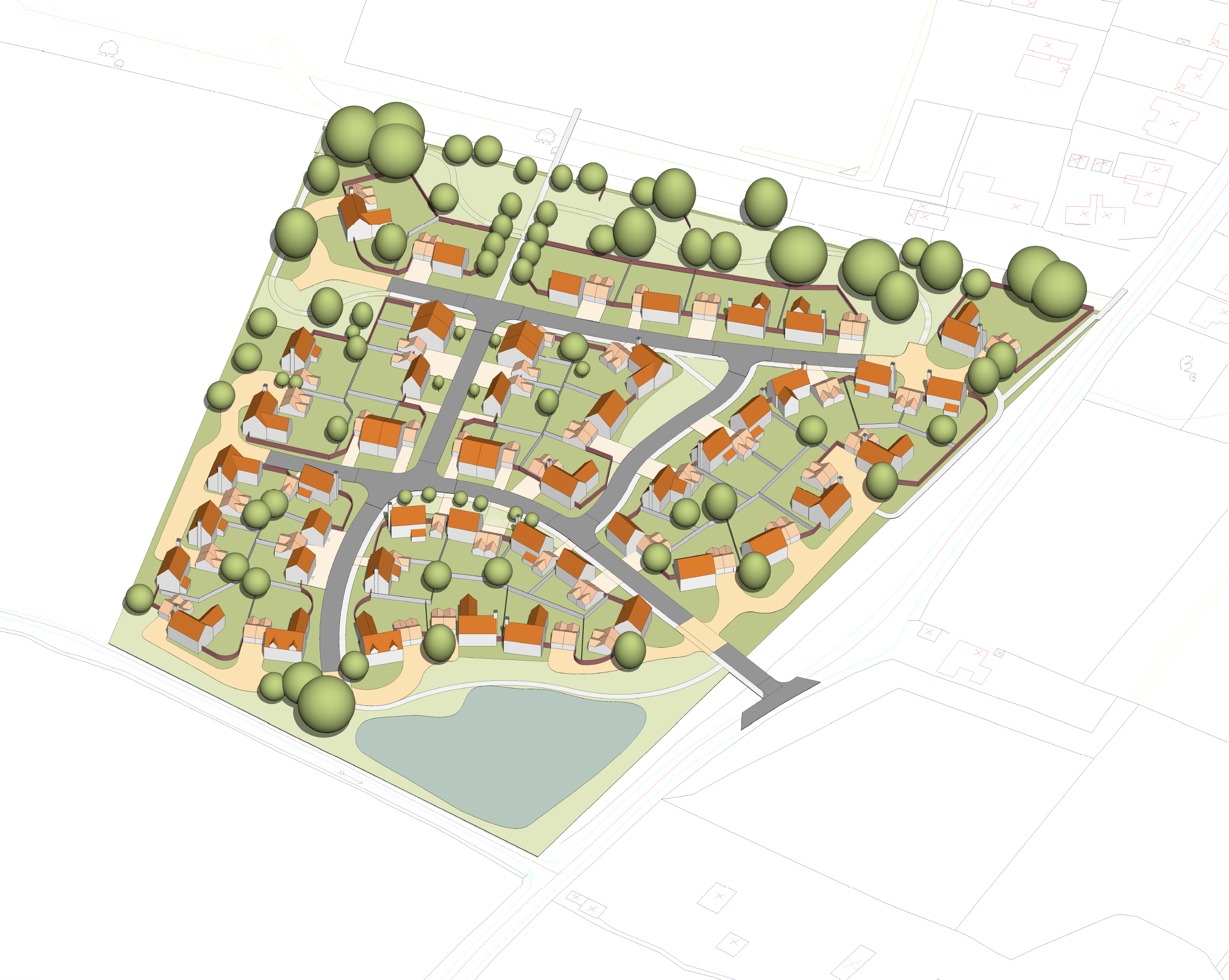